Treatment, support and care for children and adults with communication disorders

Simone and Tamaryn began Speech & Audio Inc. in 2018 as dually qualified therapists with years of Audiology and Speech Therapy experience behind them. 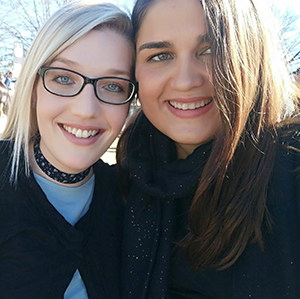 We strive to provide a top-quality experience to our patients and are true believers in working hard for what we love.

B.Communication Pathology was to be the name of the game for the next four years.

They both received dual qualifications in 2011, with an honours degree in Communication Pathology (Speech Therapy and Audiology). They have also been best friends for over 10 years now.

Simone completed her community service year at Far East Rand Hospital in 2012. One of her greatest accomplishments during this year included establishing the Speech Therapy and Audiology department at the hospital. Simone established new protocols and solidified the inner workings of the hospital’s Speech Therapy and Audiology department, which still continues to run successfully. She left the hospital in 2013, and moved to Kempton Panorama School, where she was exposed to a number of challenging remedial Speech Therapy cases. In 2014, she moved back to Far East Rand Hospital, where her department continued to flourish.

Simone moved to the private sector in 2015, working as the in-house Audiologist for a leading hearing aid manufacturer in Bedfordview. Here, Simone grew from strength to strength – igniting her passion and growing confident in addressing the complex audiology patient and hearing aid cases.

Tamaryn completed her community service year at Tshwane Rehabilitation Hospital in Pretoria, where she mainly worked with cognitive-communication disorders and acquired neurological disorders. In 2013, Tamaryn moved to the East Rand and she started working at Sparrow School in Melville, where her love for the paediatric population grew. In 2014, she joined a Benoni-based private practice, where she worked at various schools with children of all ages. She also did hospital and private based locum work during this year.

In 2015, Tamaryn was afforded the opportunity to start her own practice. With both school and private caseloads, she has successfully grown her client base and provided therapy to over 70 children per week.

In 2018, Simone and Tamaryn decided it was time to join forces. With both of them having a dual qualification; and both having work experience in different areas of the field, a decision was made to start growing a brand of services together.

Tamaryn and Simone are registered with the Health Professions Council of South Africa (HPCSA) as well as the South African Association of Audiologists (SAAA) and the South African Speech-Language-Hearing Association (SASLHA). They are also proud contributors to the Parenting Hub website and write articles for them on a bi-monthly basis. 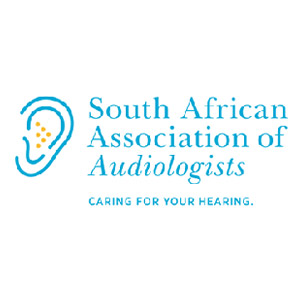 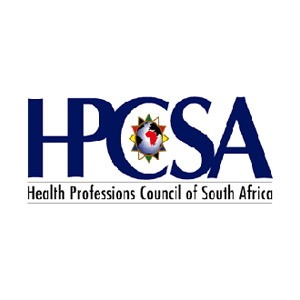 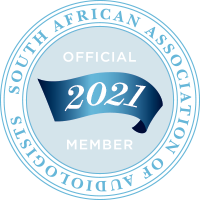 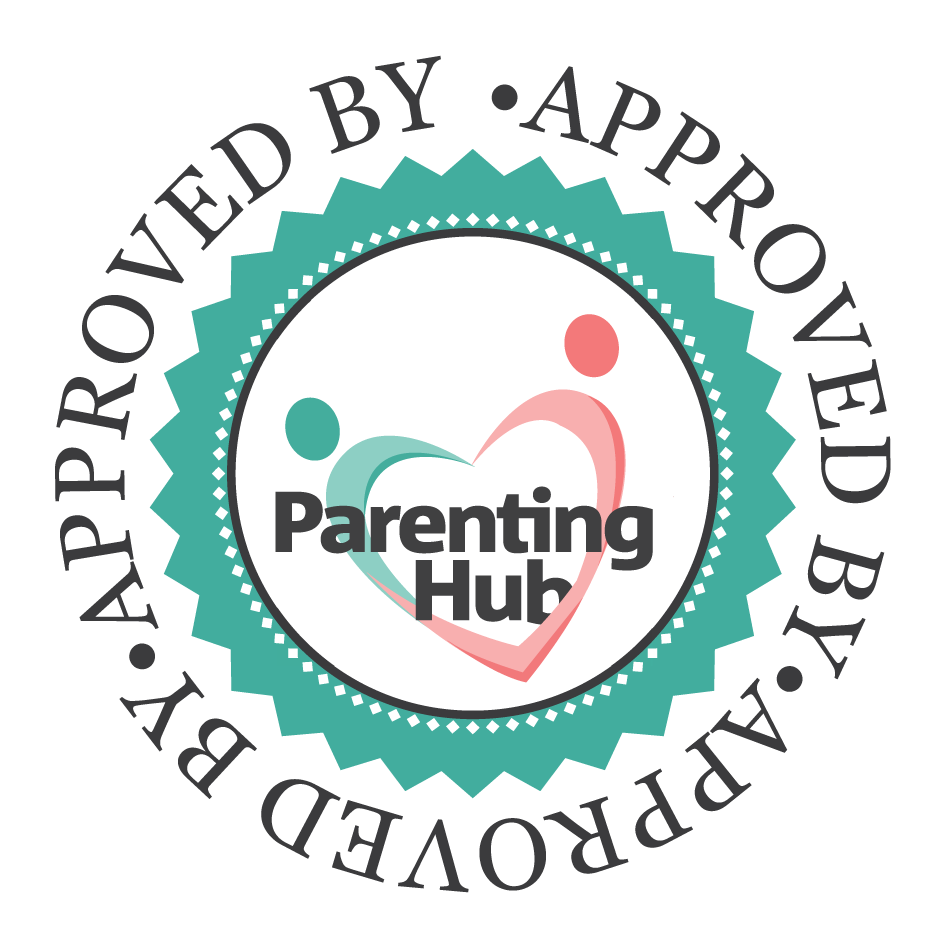 Book an appointment for either Speech Therapy or Audiology Services.

About Speech and Audio Inc.

Simone and Tamaryn began Speech & Audio Inc. in 2018 as dually qualified therapists with years of speech therapy and audiology experience behind them.  Together, their mission is to help individuals with communication disorders regain their confidence and quality of life. They do this by taking a holistic approach that focuses on personal care and customised diagnosis and treatment plans.